Al Ain, in the United Arab Emirates (UAE), is an inland oasis city on the eastern border with Oman. It’s known as the Garden City for its palm groves and natural springs. Bronze Age remains include tombs on the towering Jebel Hafeet, a mountain to the south, and in Al Hili Archaeological Park, to the north. The central Al Ain National Museum displays artifacts from these sites.

Al Ain city is the 4th largest city of UAE which is located almost at the edges of UAE attaching itself to the Oman border. The city is venerated for its historical background and architecture. The city is titled as the ‘’Garden city’’ for its palm trees and natural springs which adds more elegance to its significance.

The city has a historical importance, flora diversity and its pre historical architecture are the reasons why the city attracts a lot of tourists globally and once again adds fame to UAE as one of the most demanded countries for adventure and tourism. There are a lot of places worth visiting in Al Ain. Every year thousands of people amuse themselves with these exquisite destinations in Al Ain. Some of these are:

Jebel Hafeet is a mountain located at the end of the city near the Oman border in the region of Tawam. The mountain is the largest in UAE. By 2017, the mountain was recognized as a part of a national park, and was incorporated into the Sheikh Zayed Network of Protected Areas in 2018. It includes a well-developed tourist attraction consisting of a geyser, a children play park and a number of chalets for hire, several hot-water springs forming a lake, swimming pools and Jacuzzis dispersed all over the area. There is also a small dam near the area. On the mountain are several caves each deep and completely historical.

The Al Ain Oasis is one of the largest in UAE which is renowned for its underground irrigation system. This irrigation system is hundreds of years old. It is a semi desert type of an area which provides home to various plants and animal species. This area is filled with meritorious natural beauty which revitalizes the soul and refreshes the mind.

The museum is based in the palace of the former UAE President, Sheikh Zayed Bin Sultan Al Nahyan. It is a place which represents the historical importance of the palace that includes an art gallery, which consists of historical paintings of the Sheikh and the rest of the prominent subjects. There is a Majlis, now a tourist spot, but used to be a meeting room of the shah. The museum contains all the historical objects of Al Ain which very much reflects the cultures, traditions and conventions of UAE.

Jahili Fort is one of the largest castles in the city and was established in 1891 basically for the protection of Palm farmers. The fort itself represents the antiquity of the city as within it are several information boards planted by the administration so that the visitors can get to know about the fort and its historical importance.

Hili is the largest Bronze Age site in UAE. This archeological site includes settlements, tombs, and a falaj dating from the Iron Age. Some of the site is located outside the park. The site now is open for tourists to amuse themselves with and experience for themselves the culture of the land of Arabs.

Probably the most loved place among all is the wadi adventure where one can experience something one might had never before that is surfing and all the water fun including swimming, boating and many more. It’s a complete fun land that is open for all whether adults or kids.

So as a whole Al Ain city is a must to visit city of UAE and missing out such an opportunity would insipid your tour to UAE. 99tourz has planned a complete and excellent package for its customers which includes the visit to all these historical places and entertainment parks. The tour would be simple, as our customers will be picked up from their hotels through our deluxe buses early in the morning for the tour would be long and we don’t want to wind it up quickly. Obviously if that’s a trip, our customers should be given their time to fully relish the trip. As always, refreshments and complete medical kits would be taken with. The journey may be long but our comfortable buses and the staff within would make the itinerary completely serene and entertaining.

As we reach the city, we would head towards all important destinations where our customers will be free to roam around and explore the surroundings, taking pictures and collecting happy memories.

After we have completely enjoyed ourselves with Al Ain city, we would then leave back to the hotels.

Our staff will be there with you to guide you and inform you about the various structures and things to do that could make the trip more entertaining for you. Also our staff would serve as your body guards to prevent any mishap.

So join us today for another, awesome tour in UAE. Registrations are open 24/7. 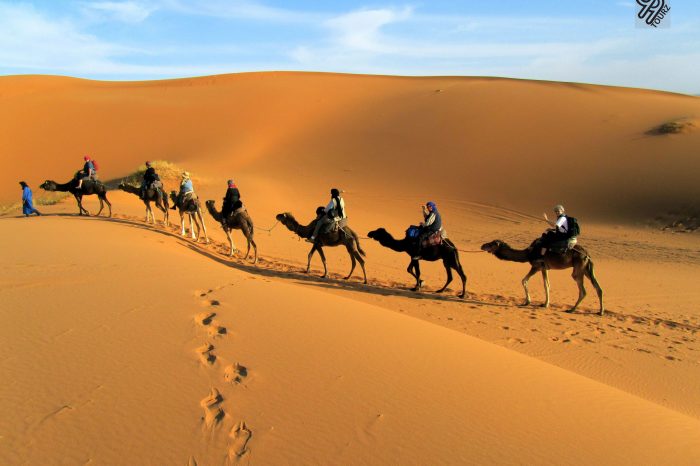 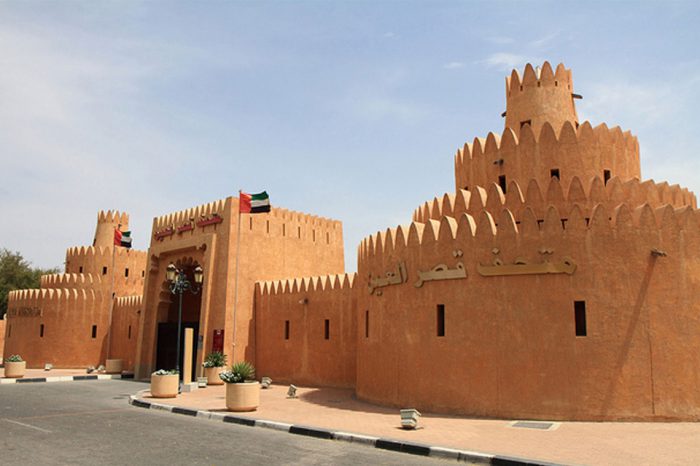 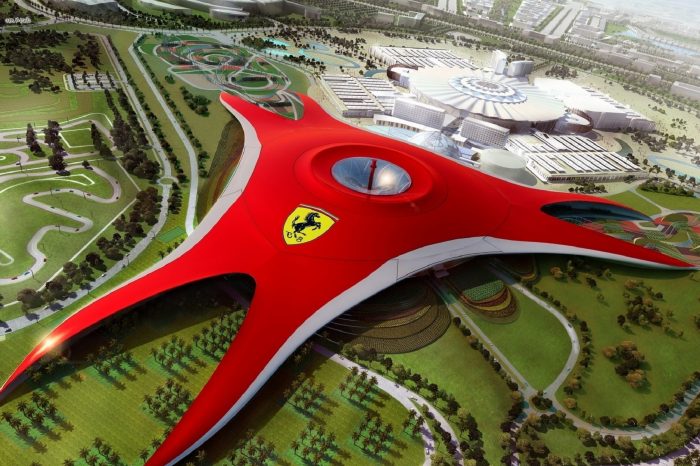 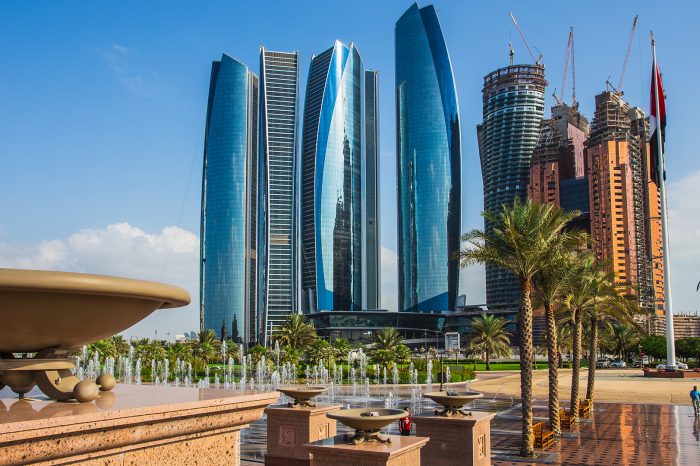